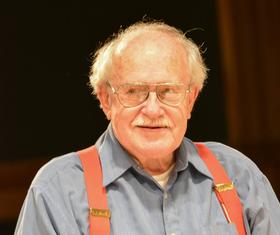 Dedicated to enriching the arts community, by delivering the music of talented musicians to the public.
View on Mobile